Codes of Airport of Naftalan in Naftalan, Azerbaijan (AZ)

IATA and ICAO codes of Airport of Naftalan 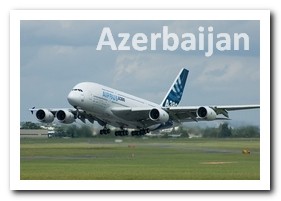