Lesce-Bled is a beautiful city in Slovenia. It is a pearl of the Europe, where merged together history and modernity, culture and science. There is important and usefull airport in Lesce-Bled. It is important for people and goverment of Slovenia.

IATA and ICAO codes of airports in Lesce-Bled

Airport of Lesce-Bled has international codes of IATA and ICAO. An IATA airport code is a three-letter code designating many airports around the world (including Slovenia), defined by the International Air Transport Association (IATA). The characters prominently displayed on baggage tags attached at airport check-in desks are an example of a way these codes are used. 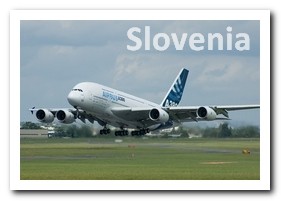