Berbera is the most important airport of Berbera, Somalia. It is modern and one of the largest airport of the Africa. Berbera is important for people and goverment of Somalia.

IATA and ICAO codes of Berbera 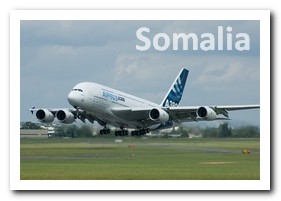